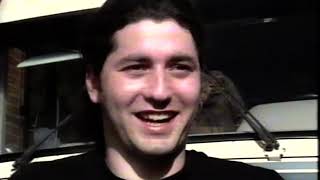 Extract from Central News U2 fan John Harris from Sutton-in-Ashfield, Nottinghamshire won an MTV competition to have his house beamed to a U2 concert in Stockholm, Sweden. From the Zoo TV tour. 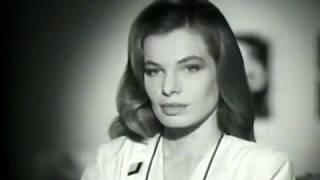 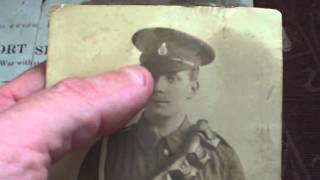 Some of the information in the video is wrong!  But its defiantly Sutton in Ashfield Nottinghamshire a rare piece of WW1 paperwork, in tatty condition. thought id commit it to a video before it deteriorates If this is a family member please let us no more about him thanks 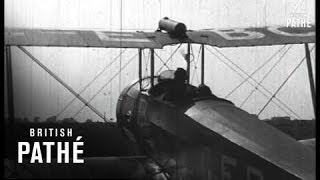 Story about 103 year old Mrs A Sisson who loves to fly! Sutton-in-Ashfield, Nottinghamshire. 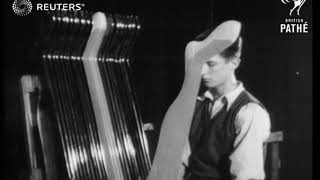 Nylons stockings being made at I & R Morley’s factory at Sutton-in-Ashfield. Shots of the stockings on the machines and girls inspecting the stockings for faults 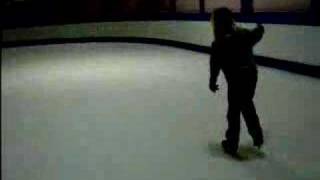 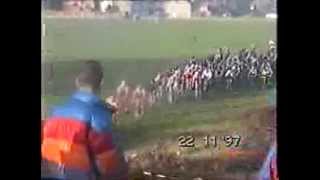 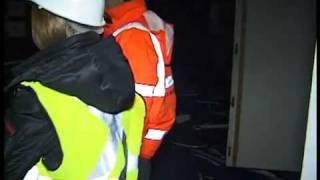 Our first site visit to the Old Sutton Baths, her we assess the potential of the old building for use as ‘ The Ashfield Heritage Centre ‘ and the damage caused by vandalism and cable theft first hand. 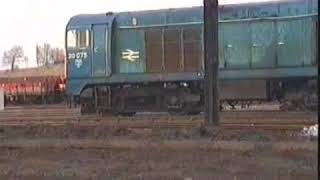 A look back to the final year of class 20 operations on MGR trains in Nottinghamshire. Its February 1992 and the clock is ticking. 20s are being replaced by 60s on coal traffic. Only a few diagrams remain. 20075 and 20071 depart Pinxton with a Bentinck Colliery to Ratcliffe power station service. 20104 and 20190… 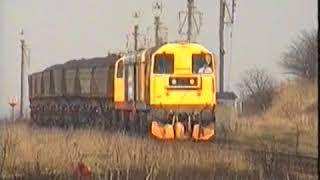 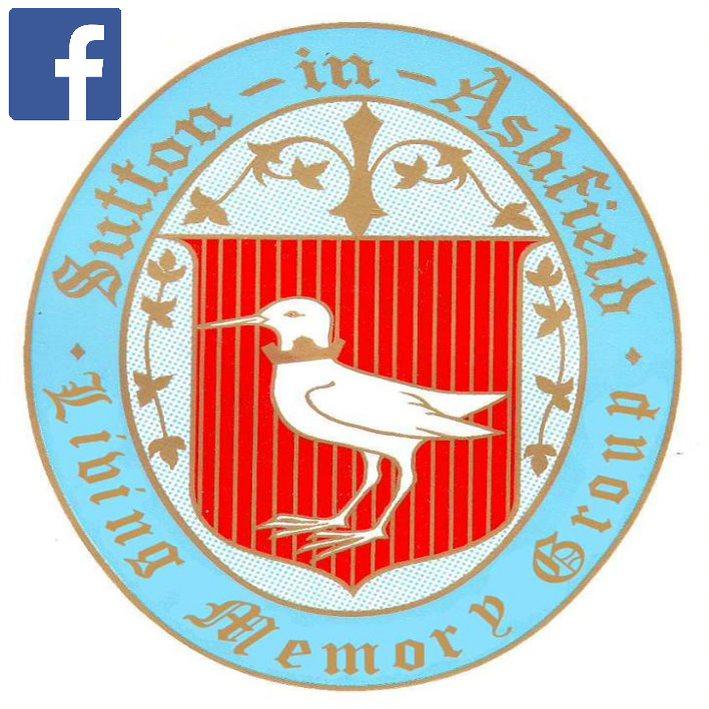 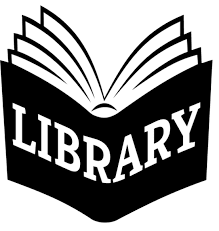 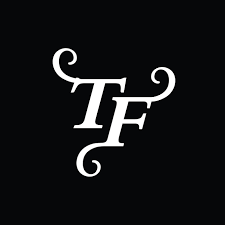